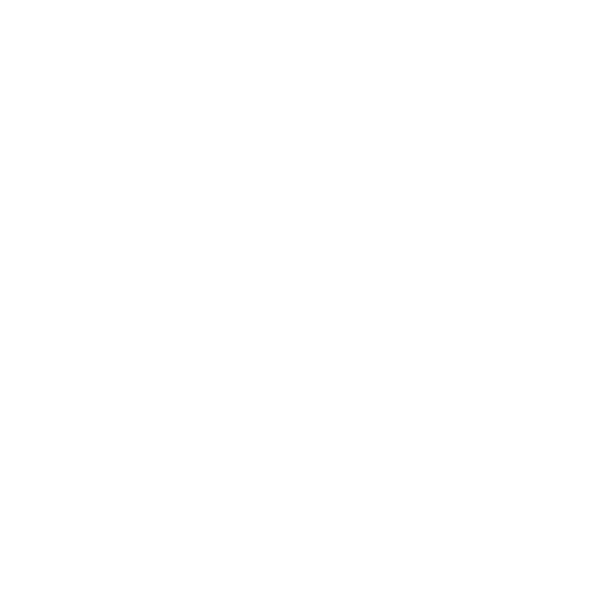 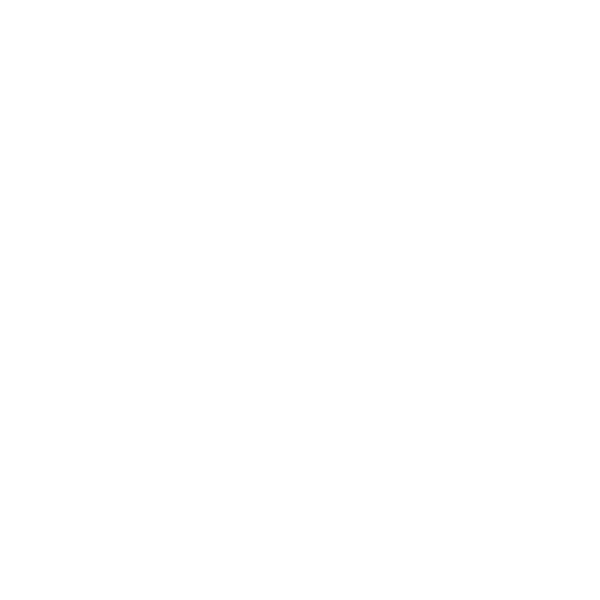 All you need to know about university abroad!

Are you thinking of enrolling in a university abroad? You have everything to benefit from it! Indeed, university is a place where you can gain autonomy, take the time to find your way and obtain a degree that will open many doors in the professional world.

No matter what field you’re in, you’re bound to find a university degree that suits your professional goals!

There are some differences between the Anglo-Saxon and European university curriculum: 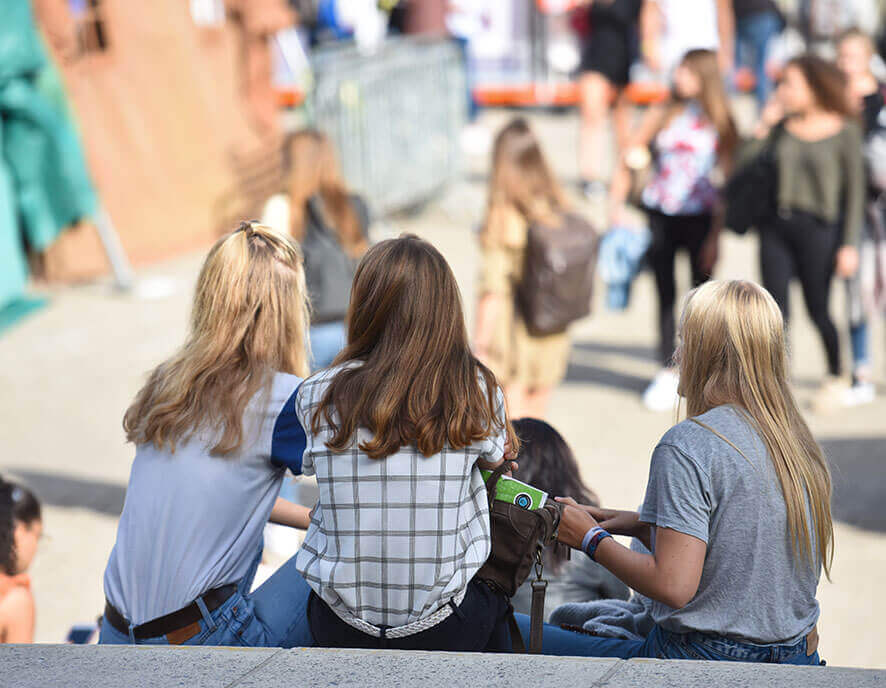 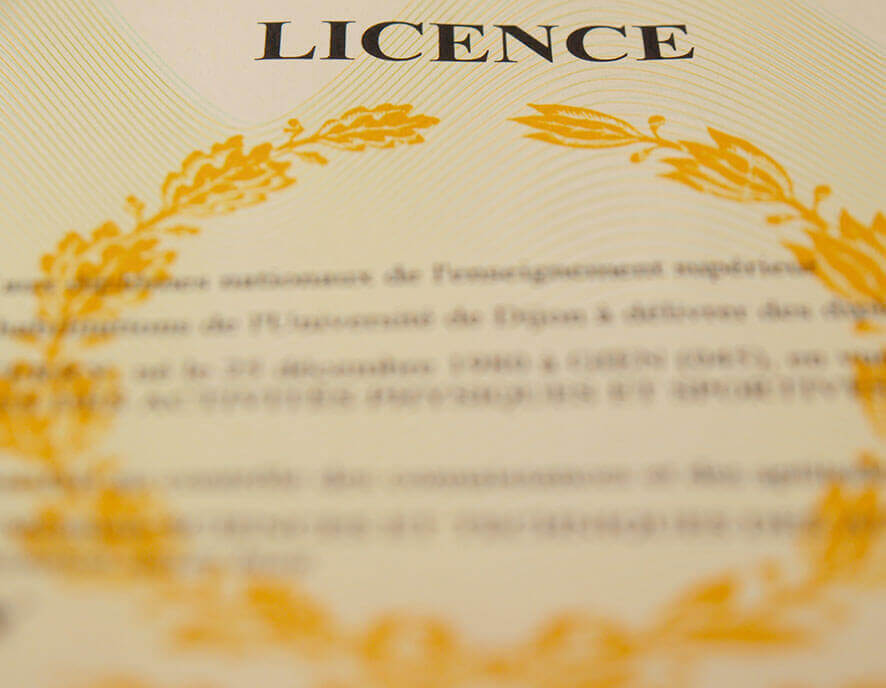 This is the one you will encounter if you decide to go to university in Australia, New Zealand, Canada or the United States.

Once you enrol, you will have between 10 to 15 hours of classes per week, divided into 4 to 5 subjects per semester. You will also have to work on your classes on your own time, a university student spends an average of 20 to 25 hours working in the library or at home to complete homework (essays, presentations, group work, etc.) and prepare for the end of semester exams.

Many degrees are offered by these universities, divided into levels:

Are you afraid that your degree will not be recognised outside the country where you decide to study? Don’t panic! Universities in Australia, New Zealand, the United States, Canada and Japan are internationally recognised. If you live in France, New Caledonia or French Polynesia, you should know that the universities we work with are CRISCOS accredited, which means that they deliver internationally recognised diplomas. On the French territories, the Australian and New Zealand Bachelor’s degrees for example are recognized as the equivalent of a Bachelor’s degree and the Master’s degree as a Master 2. 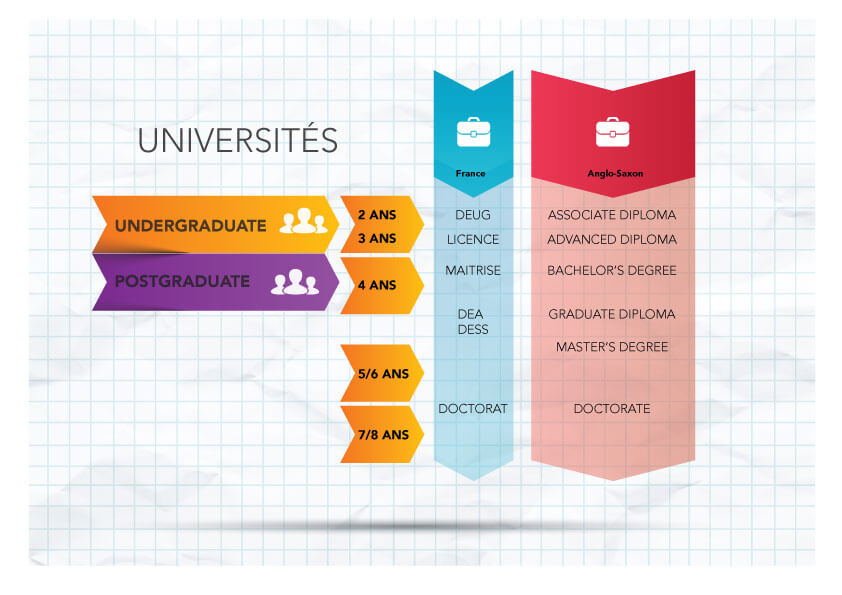 If you wish to go to university, you will have to prove that you have a sufficient level of language proficiency to follow the courses offered.

Indeed, most of these institutions require their international students to have a language certificate such as (for universities teaching courses in English) the IELTS, TOEIC, or TOEFL for instance. We can help you to obtain it by referring you to one of our partner language schools in the country of your choice, helping you consolidate your level of English and pass the necessary exam.

Catch-Up Education benefits from numerous partnerships with Anglo-Saxon universities located in Australia, en New Zealand, Canada, and United States. To find the right university for you, do not hesitate to contact-us !

In Europe, universities operate according to a system called LMD (Licence-Master-Doctorat) which was set up in 2002 with the aim of unifying European university education and facilitating equivalences between European Union countries.

Throughout these three levels, students validate courses that correspond to a number of credits (called ECTS in France and CFU in Italy).

Obtaining a Bachelor’s, Master’s or Doctorate degree depends on the validation of these credits.
One year of study is equivalent to 60 credits, so you will need 180 credits to obtain your Bachelor’s degree and 60 more to validate your first year of Master’s degree for example.

To obtain all your credits, you will have to be assiduous, but you will also have to obtain an overall average in the continuous examination (essays, presentations, group work, etc.) and in the famous end-of-semester mid-term exams! 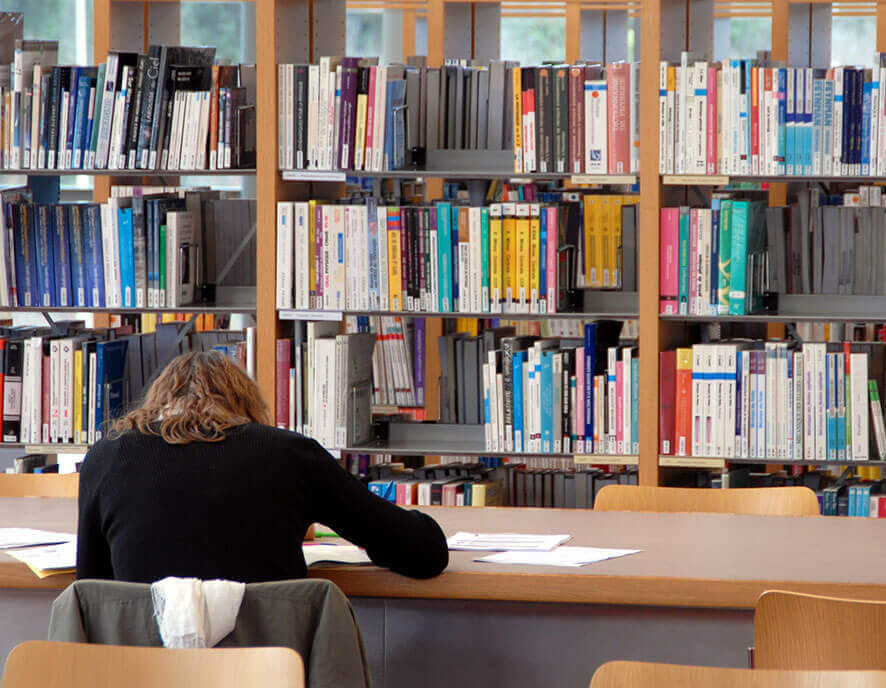 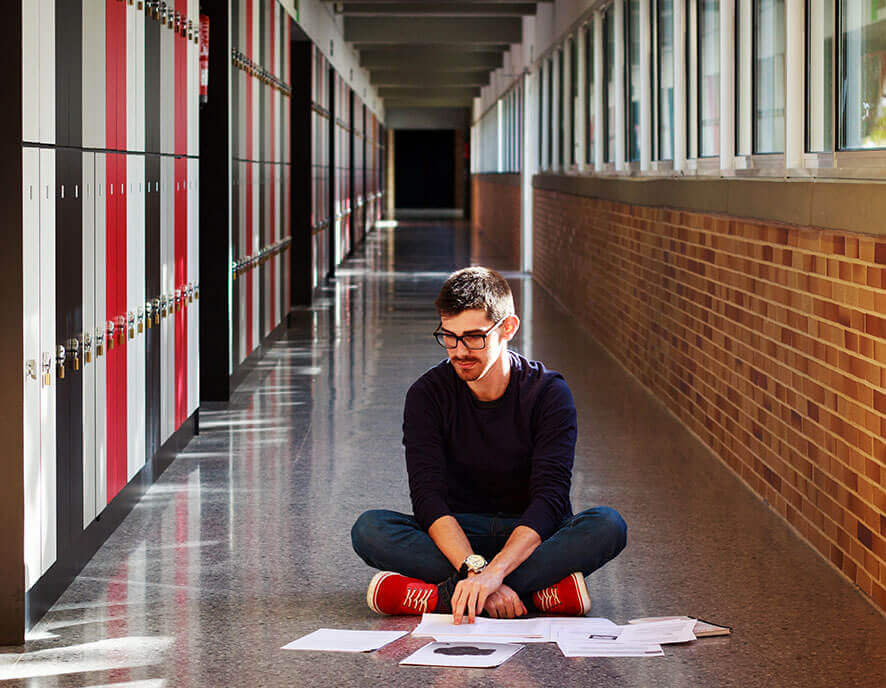 Catch-Up Education benefits from numerous partnerships with European universities! To find the university of your dreams, do not hesitate to contact us !

On your first appointment with Catch-Up Education, our agents will ask you many questions in order to answer your needs and build with you a project that fits you 100%.

And because your project is our priority, we will provide you with 9 months of free online English courses as soon as you enrol in one of our partner schools for any course of study (university, language courses, short courses…).

If you want to know more about Catch-up Education and talk about your project.